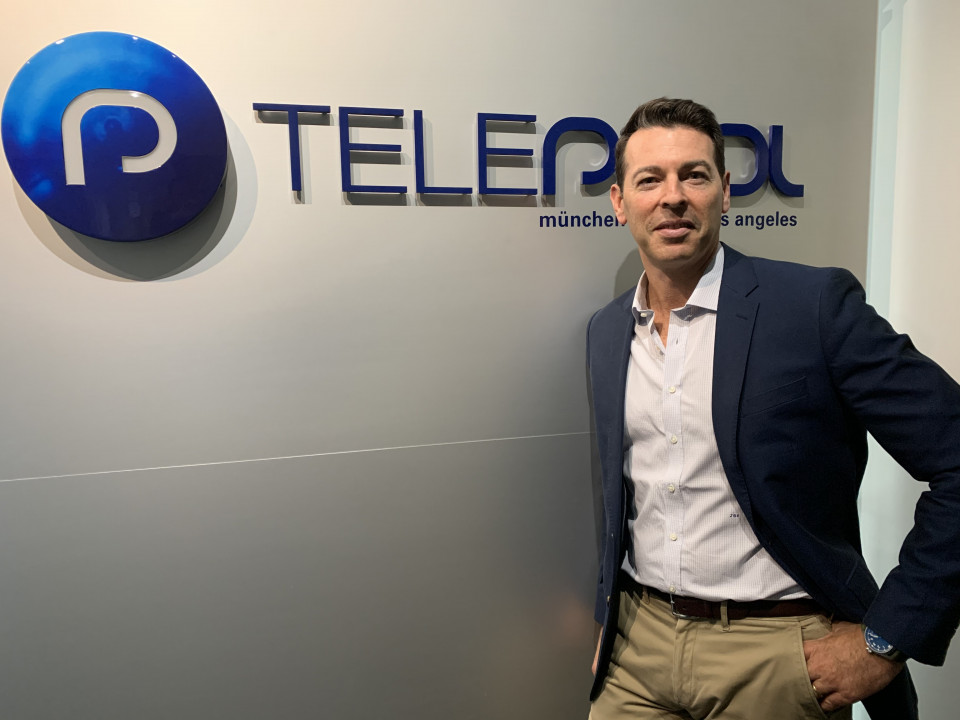 Munich,
In his new role, Frouman will oversee all aspects of TELEPOOL’s operations, which cover content development, co-financing, and production activities. Frouman will also oversee each TELEPOOL division and its subsidiary entities, including Global Screen, one of Europe's leading global distributors of film and television series, video game publisher Wild River Games, home entertainment player EuroVideo Medien, and Netleih, which operates the VoD portal videobuster.de.  He will be based out of TELEPOOL’s headquarters in Munich.

Frouman said, “It’s hard to imagine a more exciting time to be in the content business. Audiences have unparalleled global access – at the same time local creators and story tellers are producing their best work. I am excited to position TELEPOOL to thrive in that environment.”

A major European operator in theatrical and multi-platform distribution and global co-production, TELEPOOL was acquired by Will Smith and Swiss investor Elysian Fields in 2018. Since then, the company has worked with the duo on the development, financing, and distribution of projects.  Earlier this year, TELEPOOL acquired German distribution rights to Smith’s upcoming film, KING RICHARD, produced by Westbrook Studios, a division of Westbrook Inc., for Warner Bros.  Westbrook was launched by Smith, his wife, Jada Pinkett Smith, and partners Miguel Melendez and Ko Yada in July 2019.

"We would like to express our sincere thanks to Mr. Druskeit for accompanying the transformation of the TELEPOOL Group following the sale in mid-2018, thus laying the foundation for a successful future under the new shareholders, “said Reto Eigenmann, CEO of Elysian Fields.

In addition, Jan joins Westbrook as a senior advisor, providing strategic direction on Westbrook’s global expansion through content company investments and partnerships.  Yada, Westbrook’s CEO said, “We are thrilled to have Jan both running TELEPOOL and advising Westbrook, which is working with creators around the world to fulfill the high demand for high-quality film, television, and digital content. Jan’s experience and vision will be key to both companies’ expansion plans.”

A 20-year veteran of the media-industry, Frouman assumes his new posts a decade after first launching and subsequently serving as Chairman and CEO of Red Arrow Studios, a leading independent production and distribution group with more than 20 production companies around the world. During that time, he was also on the Executive Board at ProSiebenSat.1 Media SE, where he led the group’s global production and broadcast TV divisions.  Previously, Frouman was a Director at Saban Capital Group, a media-focused private equity firm in Los Angeles, and was part of the transaction team that led the 2003 acquisition of ProsiebenSat.1.