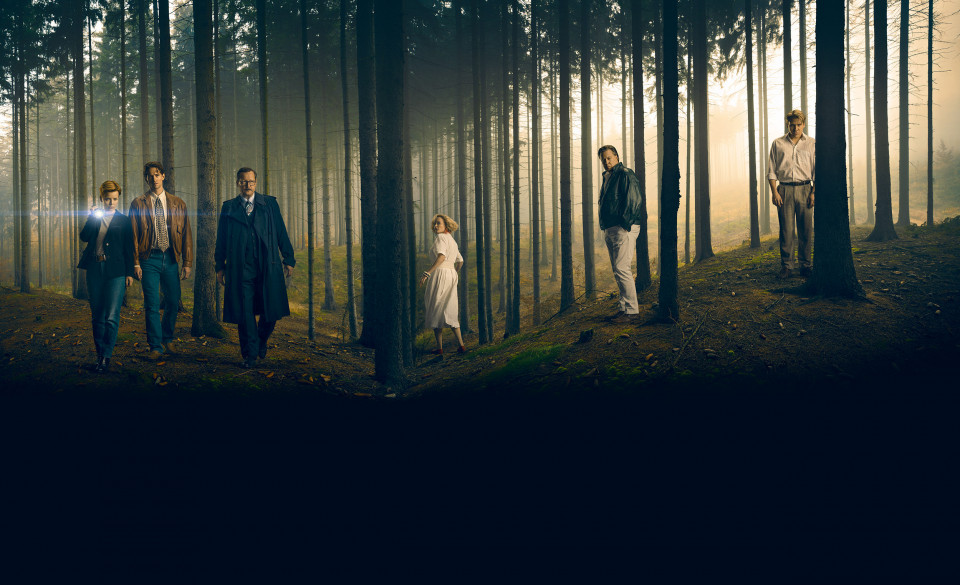 CANAL+ Group, French leading pay-TV group, acquired DARK WOODS for its thriller channel POLAR+. Audrey Brugère, Head of International Series of CANAL+ Group: “We are so excited to bring DARK WOODS to our subscribers. They are eager to discover a new generation of German crime series, and DARK WOODS’ incredible true story will grip them.”

First Look Media’s streaming service, Topic, will release the series as part of its exclusive programming this May in the US and Canada. Ryan Chanatry, Topic’s General Manager stated: “This true crime story became a cultural phenomenon in Germany and excels at keeping you on the edge of your seat as the plot unfolds. Given its subject matter, we’re confident this critically acclaimed series will be enthusiastically received in North America, and we couldn’t be more excited to exclusively bring DARK WOODS to our subscribers.”

In Spain, the series was sold to Cosmo TV for its pay-TV channel and SVoD service.

Dana Hoefinger, VP, International Acquisitions & Co-Productions at Global Screen: "DARK WOODS is an outstanding series whose extraordinary success in its home country is more than well deserved. Together with our partners at ConradFilm and Bavaria Fiction we are excited that it is now finding its way to an international audience so quickly and are continuing further negotiations with multiple territories."